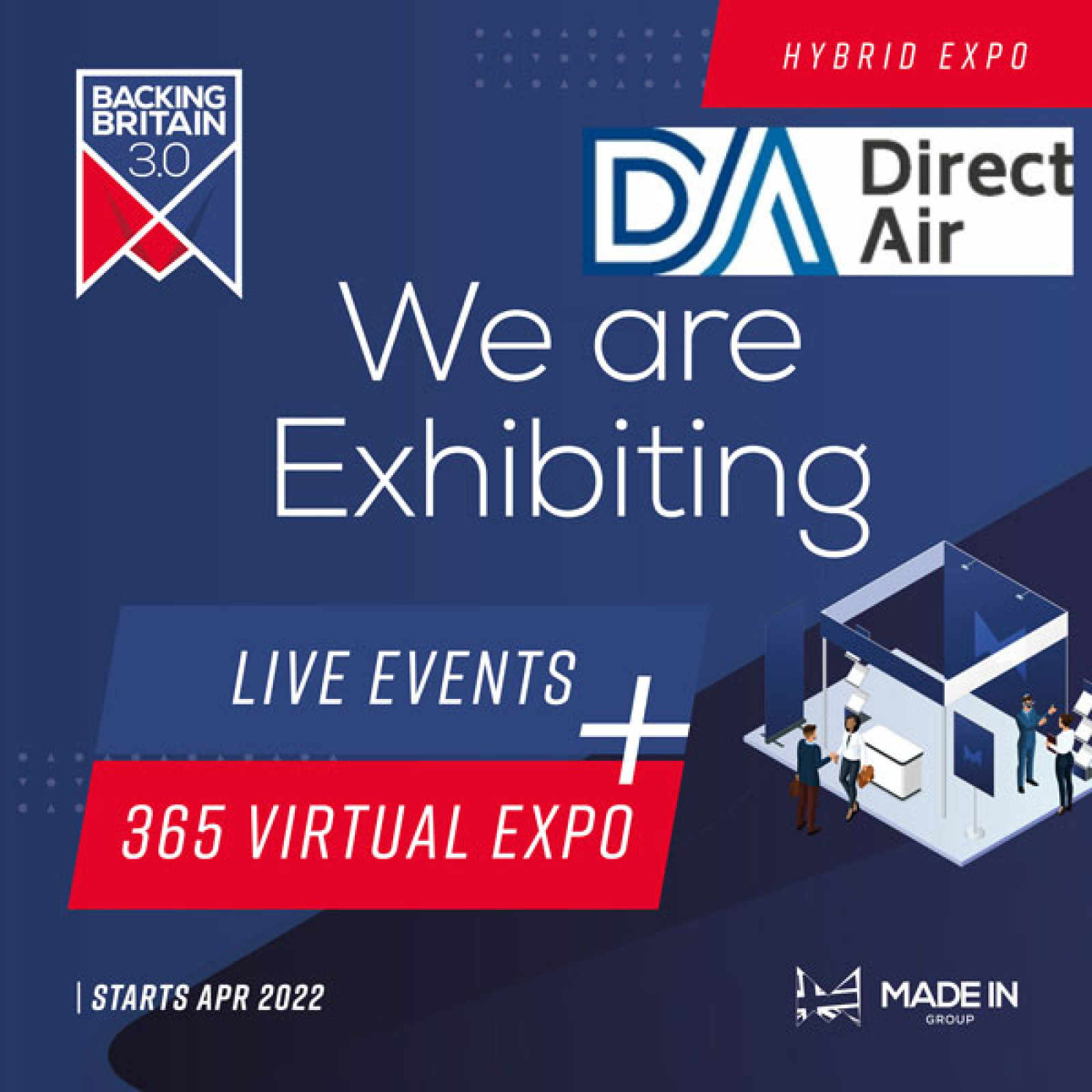 Backing Britain 3.0… how does it work?

The Backing Britain 3.0 exhibition has been created with the aim to maintain that vital networking opportunity that events bring, whilst reducing environmental impact and encouraging manufacturers to utilise the digital world.

Both the virtual and physical aspects of the event begin on the 26th April 2022, but let’s delve into how they will vary.

The digital element of Backing Britain will involve virtual stands of each exhibitor for visitors to work their way around and interact with suppliers as they would at a regular event – except at their own convenience alongside multiple other benefits!

The physical side to the event will consist of three live face to face networking opportunities kicking off at 16.30pm, before the speakers begin their talks on stage at 17.30pm, followed by a 10 minutes Q&A and further networking until 19.30pm.

What are the features of Backing Britain?

The Backing Britain 3.0 exhibition is Free-to-register and will be held virtually along with networking events in Wolverhampton, Derby and Leeds. It’s taking place on from 26th – 28th April 2020.